A Little History Before the Construction of Warehouse 30

Warehouse 30 can be found on land that was originally owned by Lert Sreshthaputa, who was also known as Nai Lert. This man had so many claims to fame when he purchased this land, including the introduction of the very first ice factory on Charoenkrung Road in 1922. All his accomplishments were acknowledged by Rama VI, who gave him the title of Chao Phraya Bhakdi Noraset, or “Beloved Millionaire.”

As amazing as Nai Lert was, even he couldn’t stop the Japanese from invading during World War II. The Japanese took his land and built these warehouses there to store items the soldiers needed. Thankfully, no ammo or guns were stored there and the warehouses were not targeted for bombing and came away unscathed when the war was over.

Bu that time, Nai Lert was older and had no desire to keep the land and warehouses built by the Japanese invaders so he sold it all to his friend, Chuan Chavanich who had just started an export company, Chavanich Co., Ltd., to sell minerals and raw materials to the United States. Khun Chuan had been renting a shophouse in Talat Noi, which was near the SIeng Kong Zone, and he needed a bigger space to store everything prior to shipping. 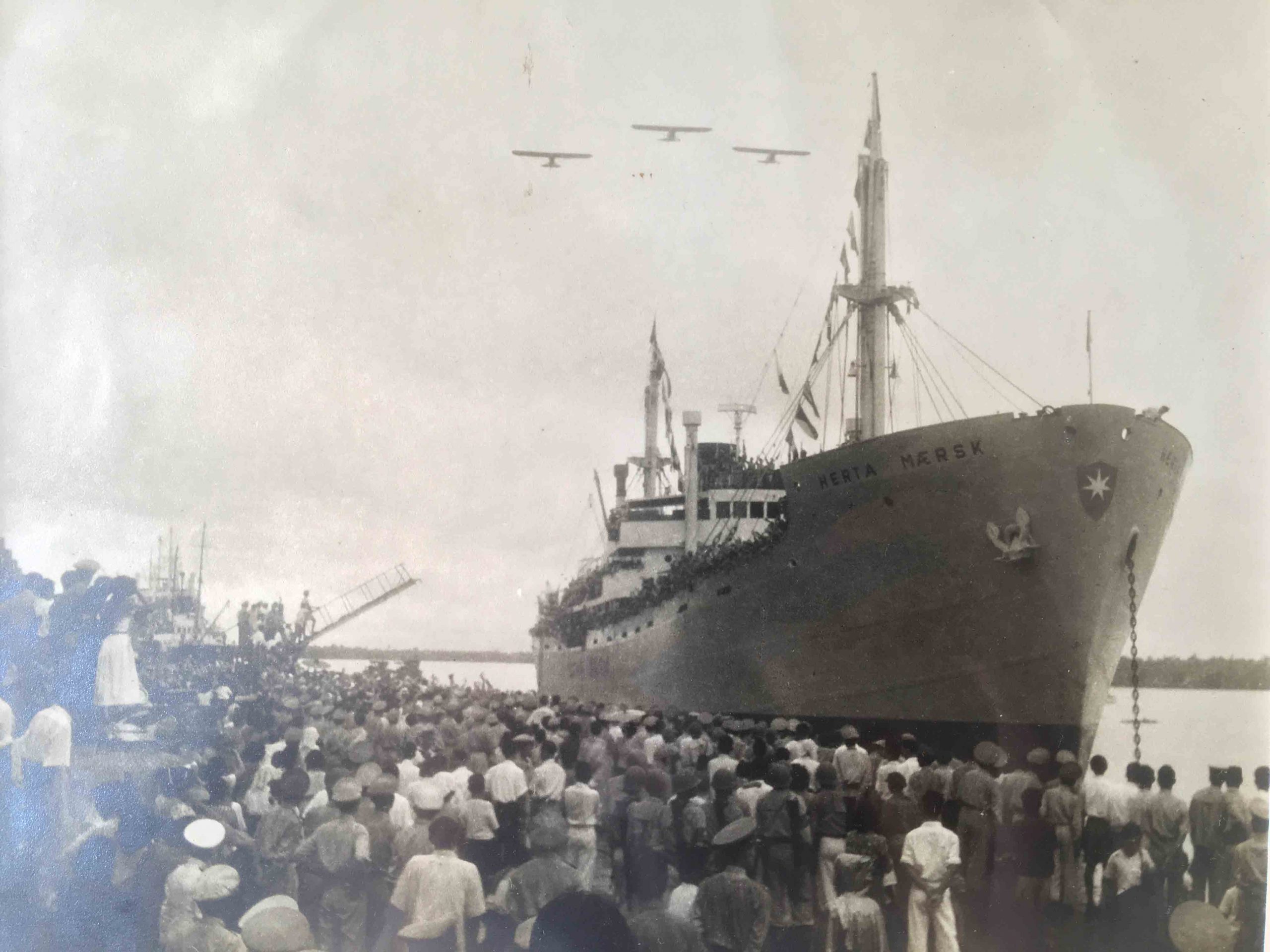 He moved his business and put the warehouses to immediate use but he still needed office space. He had Chavanich Building constructed in 1946. This new post-war building was a two-story art deco style office large enough for his Chavanich Company’s offices, with enough extra space to rent out to foreign businesses like Johnson & Johnson. 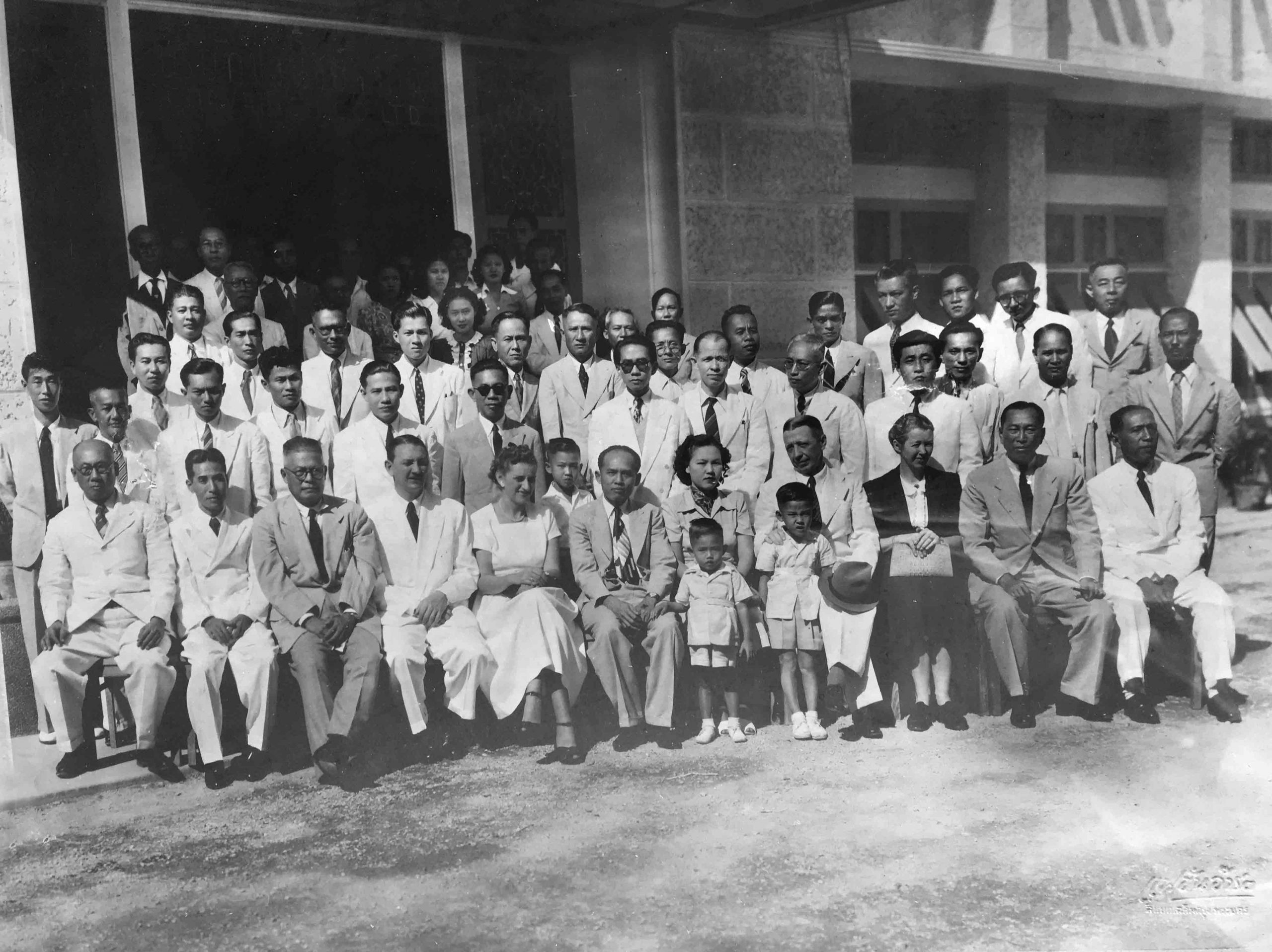 The use of the warehouses has changed over the decades. The minerals and raw storage changed to tractors and agricultural equipment before locomotive engine parts and railway station furniture made their way inside. The original wooden floors, exposed beams and steel structure retained a heritage look.

It was during the 1970s that all those items were moved out and businesses like Michelin Tires and Triumph took over the warehouses. The rent was low, so there was never a shortage of people willing to use these warehouses for storage.

When Prida Chavanich came to own the property, he considered tearing all the old warehouses down to construct a more modern three-story commercial center. The only thing that stopped him, besides the hefty construction costs, was the fact he would never be capable of recouping those costs through the rent. Since the city’s business center had moved away from the river after the war, there was no way he could charge more for this space than any of the other buildings in this older part of town.

The Creation of Warehouse 30

At this time, the Bangrak community was developing an awareness and appreciation of the heritage buildings in its neighborhood and one of the proponents of retaining and repurposing old buildings was the famous architect Duangrit Bunnag. He had worked his magic at the Jam Factory across the river—and he had a vision for repurposing and transforming these old warehouses too. Warehouse 30 was born!

The inside of the renovated Warehouse 30 is full of shops, cafés, restaurants, and galleries, which is a far cry from all the machinery and locomotive parts of the past. Duangrit Bunnag restored the outside of the building, so it would not lose any of its appeal. He also left much of the inside unchanged, except for the few scenarios where the interior needed to be adapted to fit the requirements of the tenants. The one thing that was not negotiable on the inside was the original wooden floors. Those needed to stay to retain the old warehouse feel.

When you first visit the new Warehouse 30, you will not know where to begin. We recommend starting to look around by simply following the long corridor leading past the 8 separate “godowns” and make discoveries along the way. You will love exploring this historical warehouse, while enjoying all the modern features it now contains.