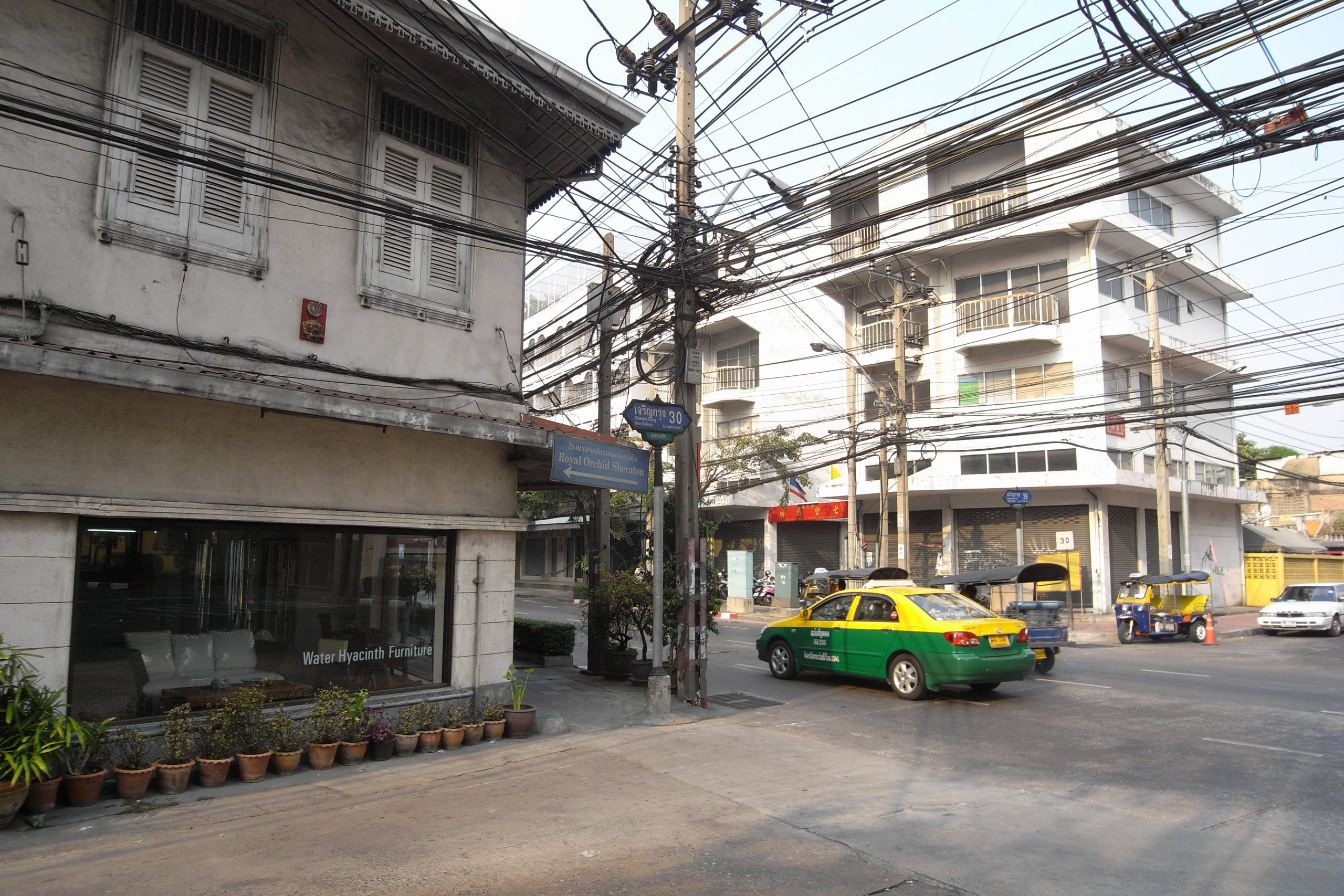 Warehouse 30 is located on Charoenkrung Soi 30, whose original name was Captain Bush Lane or Trok Captain Bush. The only other road named after a foreigner in Bangkok that comes to mind is the Swiss national Henri Dunant, the Nobel Prize winner who promoted and co-founded the Red Cross.

So who was Captain Bush and WHAT DID HE DO to deserve this same honor of having a road named after him?

During his 50 year stay in Bangkok, Capt. Bush had time to pursue profitable sidelines too. He founded and managed the highly successful Bangkok Dock Company, one of the oldest and largest engineering and shipping companies at the time. In 1908 it reported having two dry docks and three slipways capable of taking small steamers. It had a motor garage and electric and mechanical workshops and in 1907 It built 18 launches (small vessels) while 45 other vessels were docked there

He was among the first foreigners to buy plots of land and build houses—the first foreign property developer!    When he and his wife arrived in Bangkok, most people lived in floating houses anchored to the riverbank. Bangkok consisted of a walled royal city and little else. There were no roads, no wheeled traffic and very few houses on dry land. People traveled by boat to get across the marshes of what was Bangkok today.

When King Mongkut enlarged the city by having Klong Padung Krung Kasem dug, a new city wall was erected and a 2-mile stretch of roadway was paved with bricks. Captain Bush was among the first to buy plots of land along the NEW Road (Charoenkrung Road). He was also among the first Westerners to build houses, and his own grand residence stood where the Royal Orchid Sheraton stands now. He had other property on the banks of the Sathorn canal where many of the early foreign arrivals settled.

Captain Bush was a well-known and popular figure who eventually built a fortune for his large family. He had 6 children by two wives (his first wife died in 1866) and at his death he was worth 1,240,000 Baht (when you could build a house for 10,00 baht and build a church for 50,000 baht. In short, he became one of the most respected, wealthiest and popular men in Siam in his time.